On Monday 21st November, twenty children from years four and six represented St Joan of Arc in a local football competition. The children worked extremely hard to train and prepare themselves for the day, with a special thanks to Ottilie and Emily M for all of your behind the scenes preparation and organisation!

The group stages consisted of 5 games, of which both the year 4 and year 6 teams won or drew all games. The year 4 team went straight to the final, whereas the year 6 team had to participate in a penalty shoot-out due to a three-team tie. Well done to Anselme for being in goal and Jacob and Luke for stepping up to taking the penalties, bringing the SJA year 6 team in to the finals too.

Congratulations to the year 4 team who beat their opponents 2-0 and were the champions! Unfortunately, the year 6 final ended in a draw so extra time was added and in the last 30 seconds they conceded a goal. They should be incredibly proud of their efforts and placing 2nd overall. A special mention to the year 6 girl footballers, of whom the lead referee praised for their incredible skills and even mentioned they were among the best at the competition… future Lionesses I wonder?! 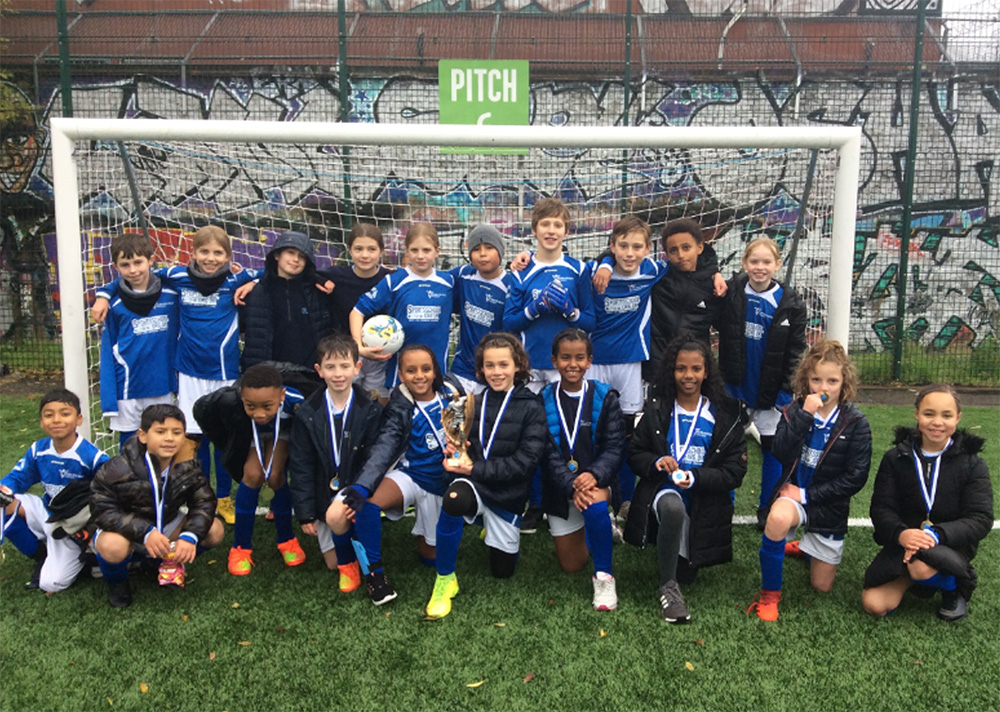 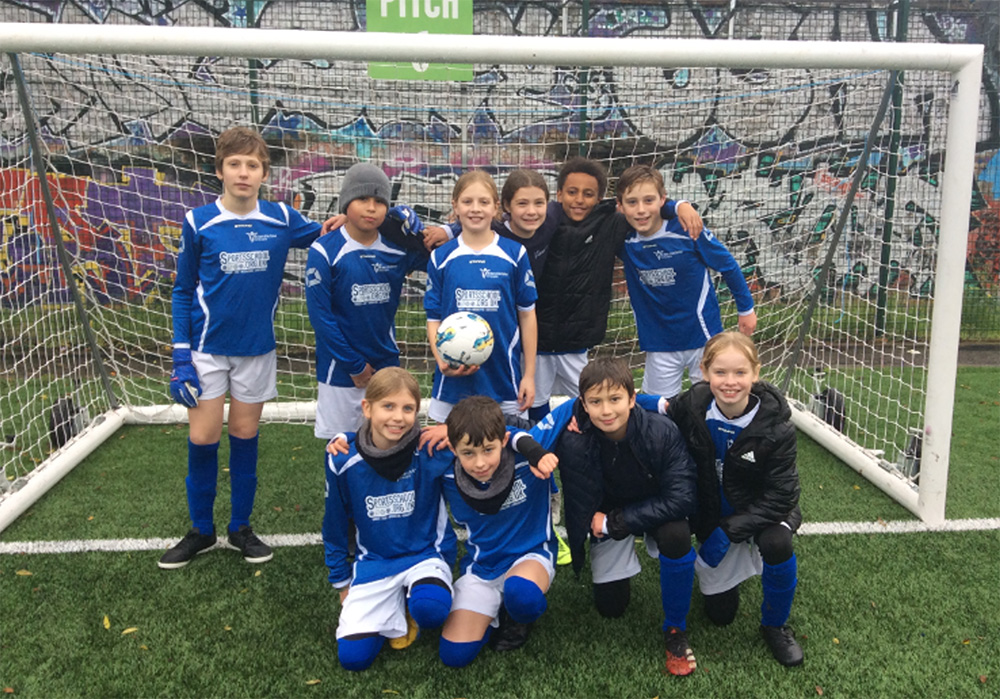 Find out all about St Joan of Arc School, from school performance to our key information.

Find out all about our extended school and all of the clubs and activities that we have available – you can also book your place online!

If you are looking for the latest terms dates, you can do so here.